History professor, pacifist and WRL member (since 1940) jailed during World War II, prison abolitionist, jazz aficionado, birder, vegetarian. Gara died at age 97 on November 23, 2019, in his hometown of Wilmington, Ohio. He was a professor of history at Wilmington College from 1962 to 2002, when he retired from teaching.

Larry called himself a part-time activist, though it hardly seemed that way to friends and colleagues. While maintaining a professional career, Larry served on the War Resisters League National Committee for 17 years (1971-1988), attended WRL conferences, including those for the 50th (for which he produced a terrific slideshow on nonviolent action and war resistance) and 75th anniversaries, where he spoke and led workshops. 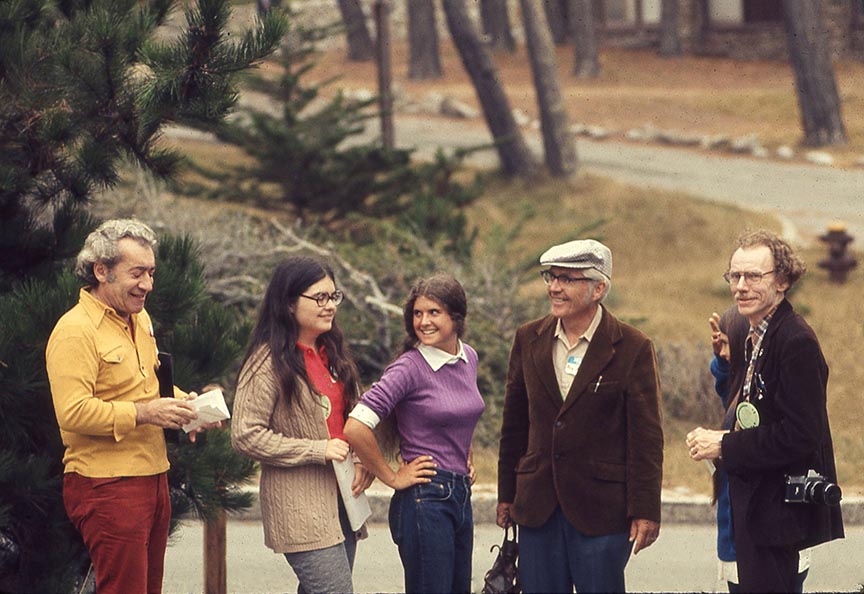 He wrote for WRL publications, including a regular “Prison Notes” column in WIN magazine; articles and book reviews for The Nonviolent Activist; introductions to books, including Nat Hentoff’s biography of A.J. Muste, whom Larry met in the 1940s; and, he provided periodic “activist history” quizzes that appeared in The Nonviolent Activist. Larry also edited the 1974 WRL Peace Calendar, “While There is a Soul in Prison,” which featured essays from former draft resistance prisoners like himself, stories about famous cases like that of Sacco and Vanzetti, a suffragist experience on force feeding, updates on prison abolition and anti-death penalty campaigns, and poetry and essays from current prisoners of the time including Assata Shakur and Korean poet Kim Chi Ha. 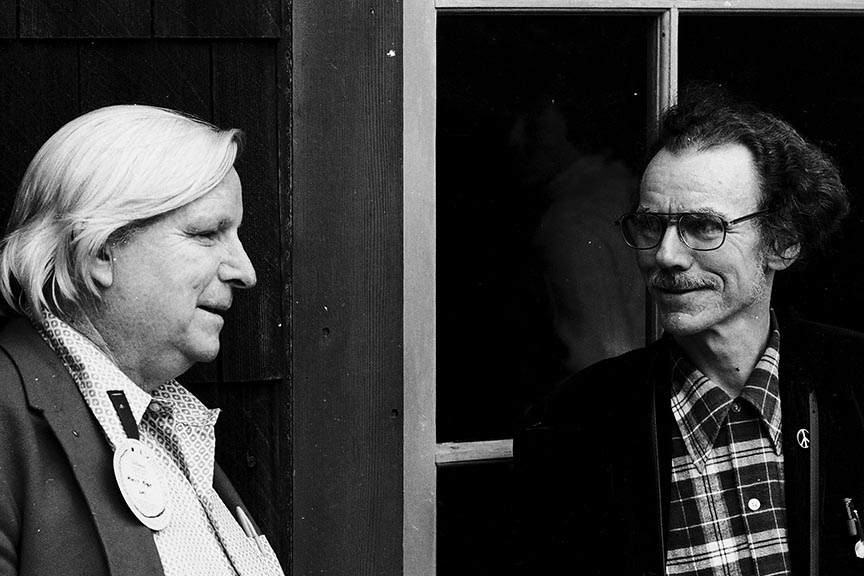 As a professor Larry wrote professionally but, more important to WRL, he and Lenna Mae Gara, his wife of 72 years, co-edited A Few Small Candles: War Resisters of World War II Tell Their Stories, which was published by Kent State University Press in 1999. In it, he includes his own impressive story of growing up in a socialist and antiwar environment, finding pacifism in a Quaker Sunday School, and joining the Society of Friends at age 18. By the time he was required to register for the draft on his 20th birthday in May 1942, he knew he would refuse, leading to a three-year prison sentence where he met many resisters who became lifelong friends.

After prison Larry received his master’s degree and obtained a one-year position teaching history at Bluffton College in 1948, but his teaching career was dramatically interrupted when the government charged him with “counseling” draft resistance to a student who Gara just encouraged to follow his conscience. Larry, found guilty in a March 1949 federal court trial, was sentenced to 18 months in prison. He served seven -- during a frustrating and unhappy period for him just as he began his career and was newly married -- but it was an important case for draft resistance counselors. Gara’s case and conviction, a cause célèbre at the time, was protested by WRL among many other groups. With legal help from the Central Committee of Conscientious Objectors and Quakers, the U.S. Supreme Court eventually overturned the conviction in 1970.

“If we can identify with the activists of the past, we can see our own contributions with a clear perspective. Each of the earlier radical movements faced obstacles that seemed insurmountable at the time, yet they carried on their work and this would be a much worse world in which to live if they had given up. ... We have a rich heritage but we cannot rest on our laurels. No action is too small. It all adds up. And no one is too young or too old to participate. ... The deviltry of the militarists sometimes seems to have no end, and neither must our resistance to it. We have a valuable resource, the community of nonviolent activists. We have a goal, a world without war. And we have, as David Dellinger said, more power, much more power than we know.”
—Larry Gara, WRL News, Jul-Aug 1984