Today marks 15 years since the U.S. invasion of Iraq. While we rally in the streets to demand accountability for the violence visited upon Iraqis for more than a decade, our collective responsibility to dismantle militarism wherever it roots, in whatever form it takes, cannot be ignored. That’s why, as we look towards a future free of war and violence, today we’re asking you to take action against U.S. support for Saudi bombing in Yemen.

Take action today! Call your representatives and ask they vote YES on Sanders-Lee S.J. Res. 54 to end US support for the Saudi-led war in Yemen and vote NO on the Young-Shaheen S.J. Res. 55. 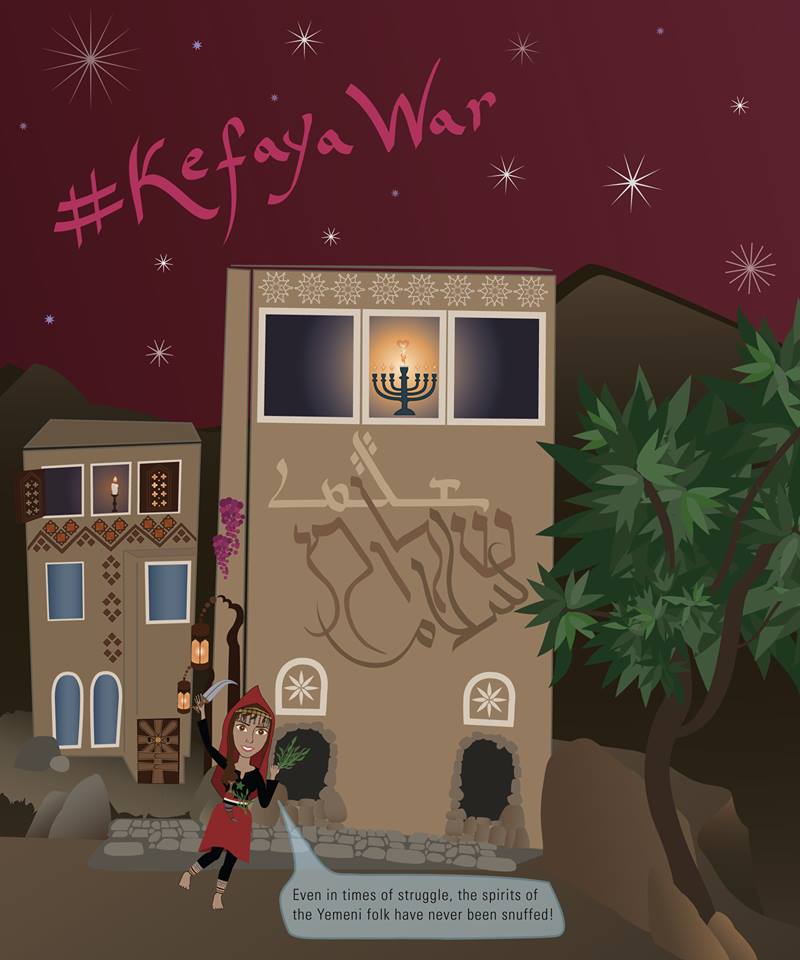 Although Congress has never authorized U.S. military involvement in Yemen, for three years the United States has literally fueled the conflict. U.S.-supported naval blockades and airstrikes carried out by the Saudi-led coalition are the leading cause of casualties in Yemen. Airstrikes targeting schools, hospitals, weddings, and public markets frequented by civilians have decimated infrastructure and destroyed Yemen’s medical system.

As a result, Yemenis are facing a massive humanitarian catastrophe, with widespread famine and the worst cholera epidemic in the modern history. Since the beginning of the intervention in March 2015, the United States has provided midair refueling to coalition jets, shared intelligence for targeting assistance, and sold U.S. bombs to the coalition.

That’s why Senators Bernie Sanders (I-VT) and Mike Lee (R-UT) introduced S.J. Res. 54, which proposes the end to U.S. support for the Saudi-led coalition’s war on Yemen. The resolution ends U.S. intelligence-sharing and refueling of coalition warplanes conducting aerial bombings in Yemen, and invokes the War Powers Resolution of 1973, passed in the wake of Vietnam, to force the withdrawal of U.S. military forces engaged in unauthorized wars. While the bill carves out an exception for forces “engaged in operations directed at al Qaeda or associated forces,” creating a troubling endorsement of the war on terror, right now this legislation presents the best existing opportunity to withdraw U.S. support from an already devastating conflict.

With this historic vote set to take place in the Senate tomorrow or Wednesday, please take action today! In response to S.J. Res 54, Senators Todd Young (R-Ind) and Jeanne Shaheen (D-N.H.) just introduced S.J. Res. 55 with the goal of continuing unconstitutional U.S. military aid to the Saudi-led coalition in Yemen. The last vote in the Senate on arms sales to Saudi Arabia, in June, passed by a margin of 53-47. Ask your Reps to vote YES on 54 and NO on 55 today. Thanks for all you do and onward towards the end of all wars, including the war on terror!

Email your Reps
Add your name to send a message to Congress.