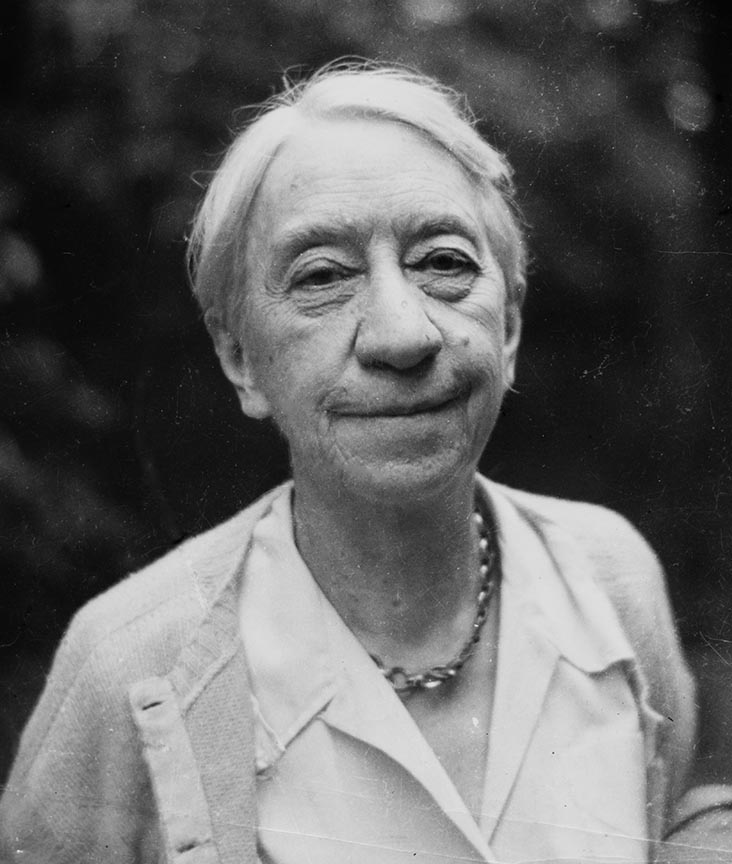 Up until the first world war, peace and antiwar groups tended to be either religious (such as, AFSC and FOR) or women-only (Women’s Peace Society, Women’s Peace Union, Woman’s Peace Party, WILPF). Hughan sought to change that with the 1915 founding of the Anti-Enlistment League and its pledge to be “against enlistment” for war and against giving “approval to such enlistment upon the part of others.” Some well-known pacifists considered that too radical, preferring instead to help young men gain conscientious objector status. In 1916, former President Theodore Roosevelt declared that “any man who signs a pledge…should be promptly disenfranchised and then sent to the front to…bury dead horses.” Hughan responded, “a few of us . . . find [it] more agreeable … [to bury] a dead horse than [bayonet] a live man.”

Hughan was also among the 62 “dangerous radicals” cited in “A Who’s Who in Pacifism and Radicalism” list during a Jan. 24, 1919, Senate committee hearing investigating prominent people who actively opposed conscription and World War I. Asked by a reporter for comment, Hughan replied, “I am glad to appear on any list that begins with Jane Addams name.”

In 1923 Hughan founded the War Resisters League as an organization that included everyone regardless of religious beliefs or gender, especially men with the belief that “wars will cease when men refuse to fight,” anticipating Buffy Sainte-Marie’s “Universal Soldier” by 40 years. Supporting Hughan in this effort were her activist suffragist sister Evelyn Hughan, friends and antiwar activists Tracy Mygatt, Frances Witherspoon, and John Haynes Holmes. She was on WRL’s Executive Committee from 1924 until her death in 1955 at age 79.

In addition to her antiwar work, Hughan was a founder of Alpha Omicron Pi sorority (1897, Barnard College), a prolific author and poet (The Challenge of Mars and Other Verses), frequent speaker, perennial Socialist Party candidate for public office. She was also a founder of the United Pacifist Committee (1938) and the Pacifist Teachers League (1940).

Because of her outspokenness, notoriety, and uncompromising radical beliefs, Hughan endured harassment throughout her life. 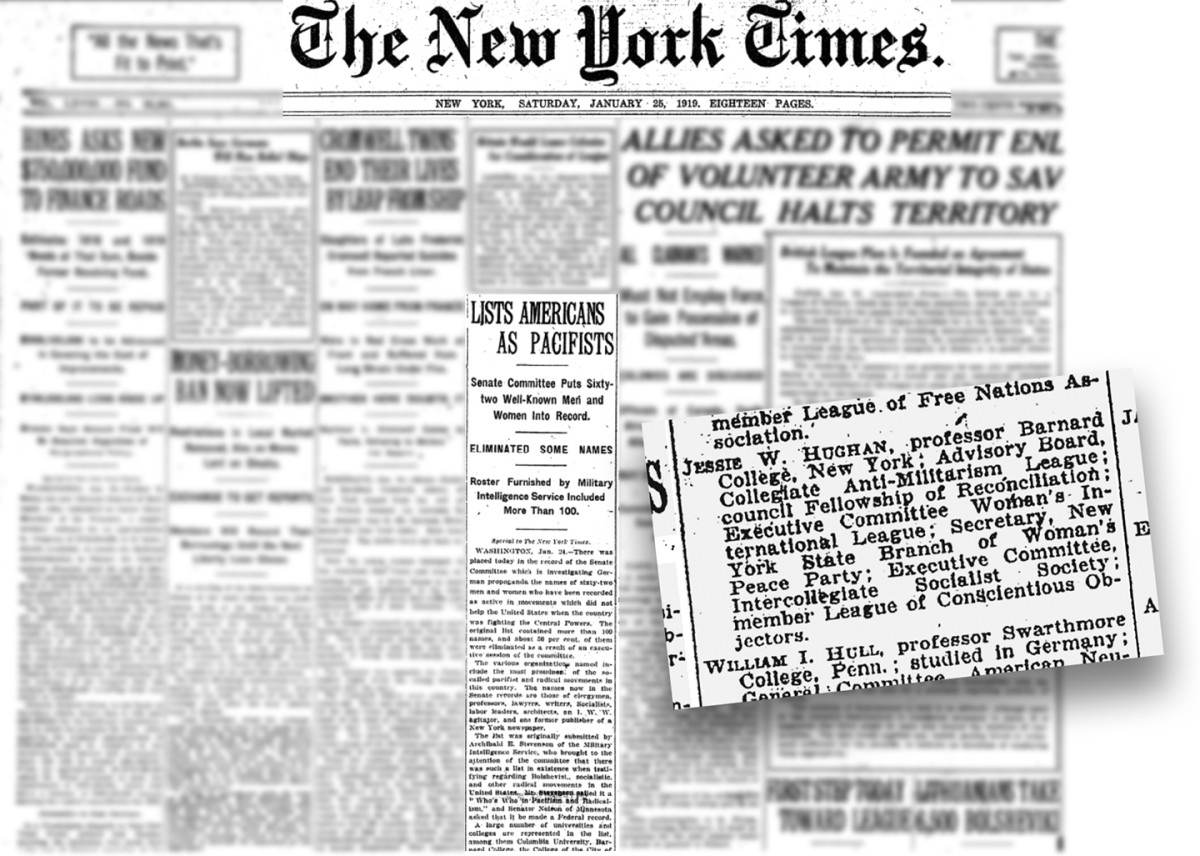