Reportback from a Diaspora Delegation to Greece

WRL hosted a webinar report back from members of the Iraqi Transnational Collective, recently returned from working with refugees in Athens, Greece. Watch the video below, to learn about the remarkable groups ITC collaborated with, the ways refugee communities are supporting each other in the face of war trauma and harsh criminalization, and the role diasporas and campaigning can play to build solidarity across closed borders.

Ali Issa
is the National Field Organizer with WRL, where he co-coordinates #NoSWATzone a campaign to end police militarization, and the author of Against All Odds: Voices of Popular Struggle in Iraq. He is a member + co-founder of the Iraqi Transnational Collective and lives in Bay Ridge, Brooklyn.

Sarms Jabra
is a refugee of the Gulf War, a talented organizer and strategist currently working as a project manager for the City of Detroit. As a Challenge Detroit Fellow, he serves as a consultant to social organizations in the city. Sarms is also a member of a National Lawyers Guild, the National Committee of War Resisters League and the Iraqi Transnational Collective - a grassroots collective of Iraqis working for a just Iraq, with members in over 10 cities around the world.

To learn more about the ongoing refugee crisis,
check out these writings, videos + campaigns: 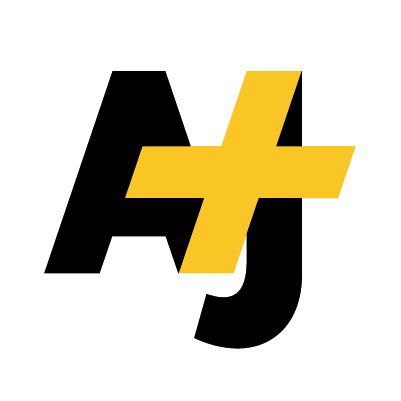 The War Followed Us Here
An interpreter navigates a broken legal system for refugees.
By Weyam Ghadbian

As I watched the death count rise from where I sat in the U.S., I felt a sharp, gnawing sense of survivor’s guilt — the knowledge that it was pure luck that allowed my family to escape Hafez al Assad decades ago.

Were it not for this luck, I knew that I, too, would be facing the horrors of barrel bombs, imprisonment and torture. In an attempt to fend off hopelessness, and to mobilize this sense of guilt and compassion into action, I joined a delegation of Arab youth volunteering as translators with refugees on the Greek islands this summer.

Exodus - Frontline films (2016)
The first-person stories of refugees and migrants fleeing war, persecution and hardship — drawing on footage filmed by the families themselves as they leave their homes on dangerous journeys in search of safety and refuge in Europe. WATCH the entire feature length documentary here. 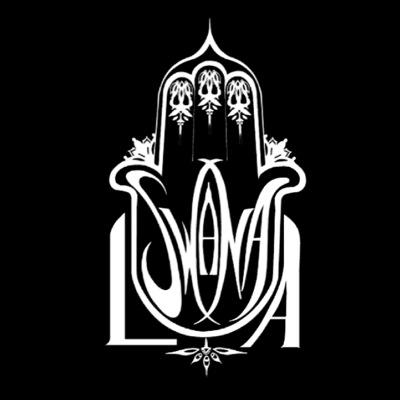 Greece; SWANAconnect Dignity, Survival & Community for Refugees
"As the Palestinian Youth Movement, we believe the position, experience, knowledge and role of the refugees in the Palestinian struggle is critical for the liberation of our homeland. We understand the position of being a refugee is compounded with all the disadvantages of being placeless and displaced and that these disadvantages can make the refugee population a particularly vulnerable one. However, we also believe that refugees are critical agents of social transformation and that their position has given particular experiences and forms of knowledge that speak back to the confines of the nation-state in the making of new political realities and possibilities. We recognize refugees, whether they are Palestinian, Syrian, Iraqi or other refugees, as central to our struggle but do not believe in tokenizing them or glorifying them symbolically. We understand that people undergoing mass scale catastrophe must be able to achieve basic rights and services in order to thrive and continue surviving.  Furthermore, we stand steadfastly against the criminalization of refugees and particularly the way in which policing and containment of refugees is informed by the global ideological and structural regimes of the "war on terror." For this reason, we offer services as a means of empowering our community and respecting the dignity and agency of refugees as people who are integral to our collective community." 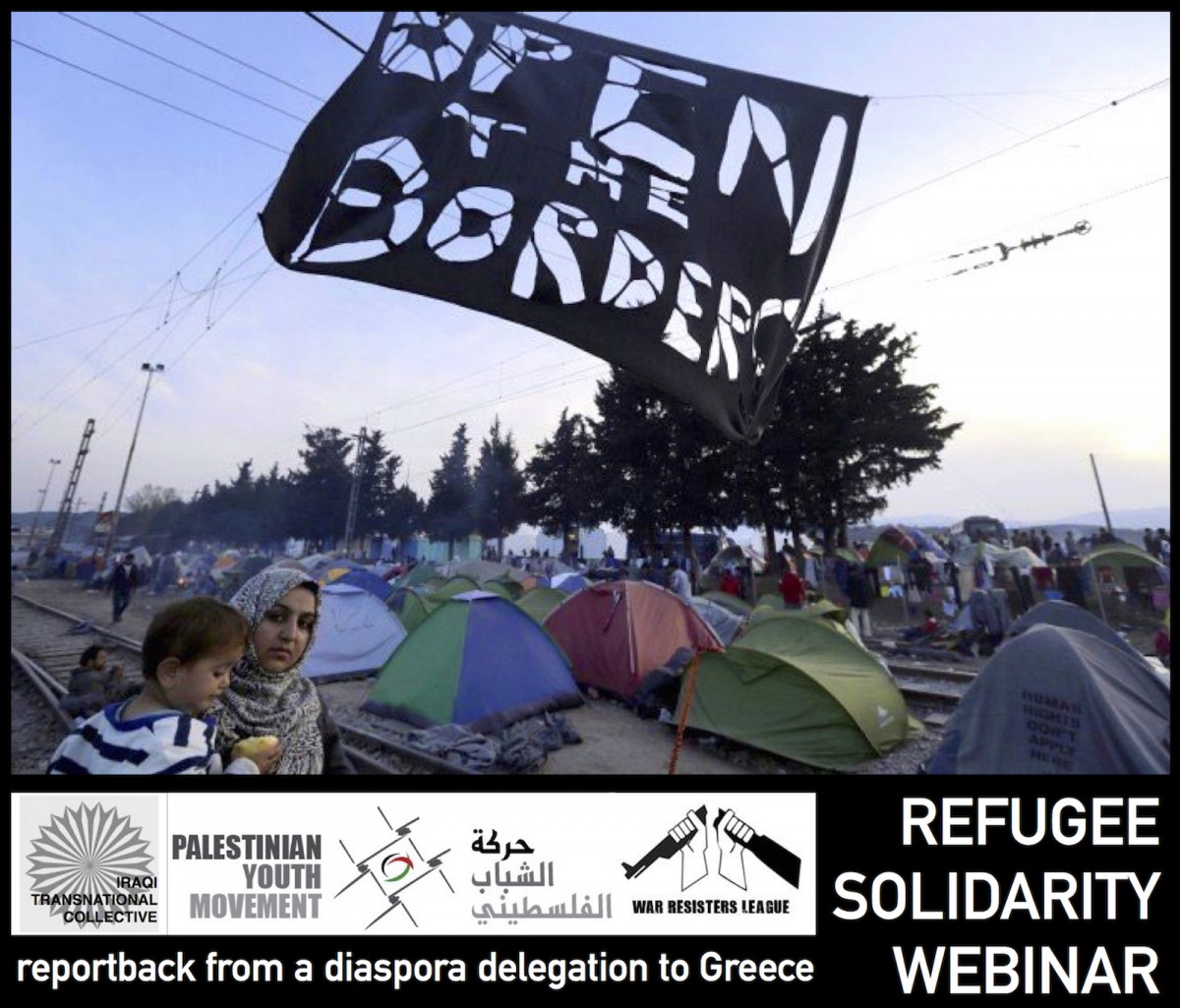