As energy builds across the country for March for Our Lives mobilizations tomorrow, WRL calls on all anti-militarists to push the narrative of gun control to full disarmament!

Once again, as our country recoils in outrage after another mass shooting at Great Mills High School in Maryland, as family and friends of Stephon Clark demand justice for this 22 year old Black young man's murder, and as young people activate ever more segments of our population, let us complicate our analysis of the root causes of these events. Our culture is a product of the largest and most expansive imperialist military the world has ever seen. We cannot separate ourselves from both our legacy and context in the infrastructure of white supremacy, whether it be our policing insitutions or the power of the arms lobby over our government. Empty calls for reform will only reinforce the criminalization of young Black, poor and of color communities.

Instead, let us expand our imaginations for the vision of disarmament to include not just weapons of mass violence on the streets, but a full disarming of the systems of state violence that drive it: the police and military. The cause of abolition will not be led by the power structure, but by the defiant, creative, and tireless work of young people at the grassroots.

Print these posters made by Ed Hedemann of WRL-NY, and take them to the march tomorrow: 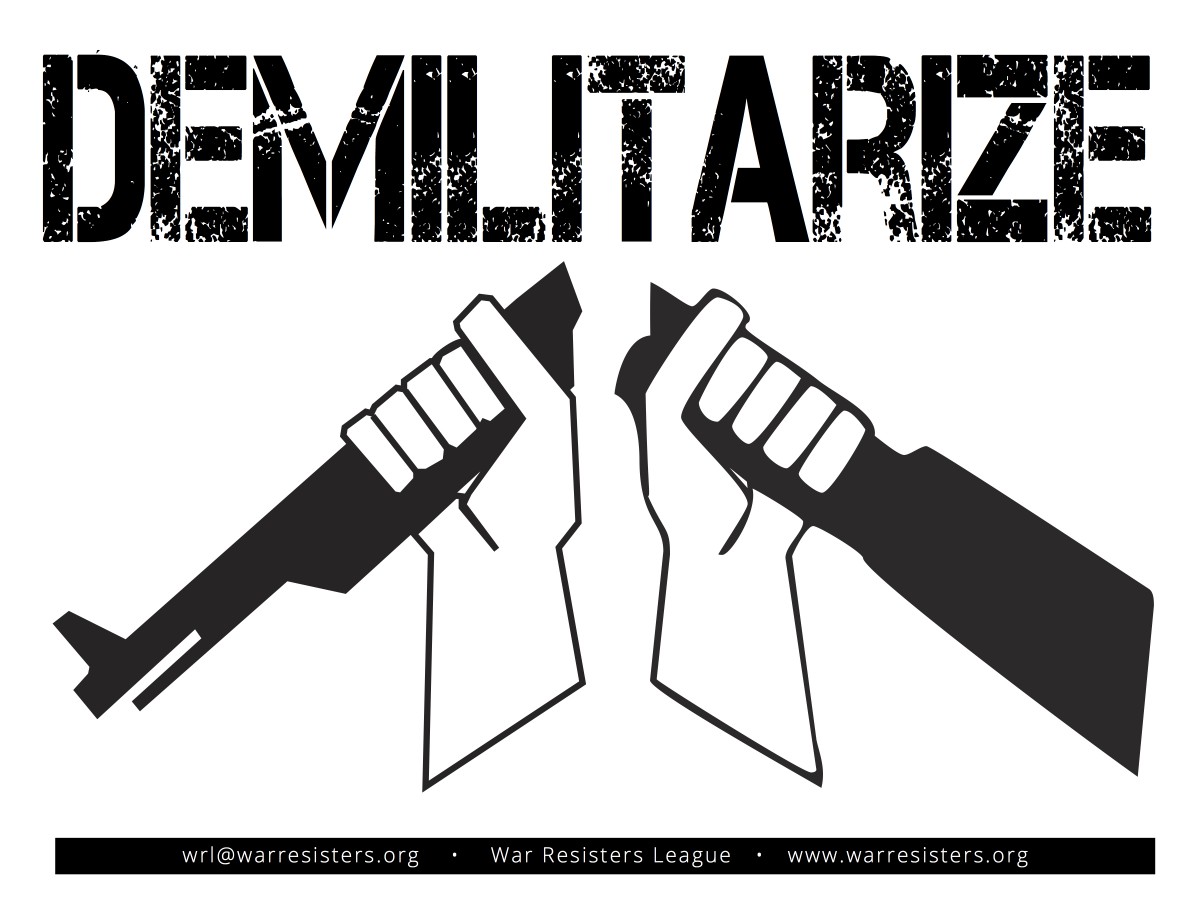 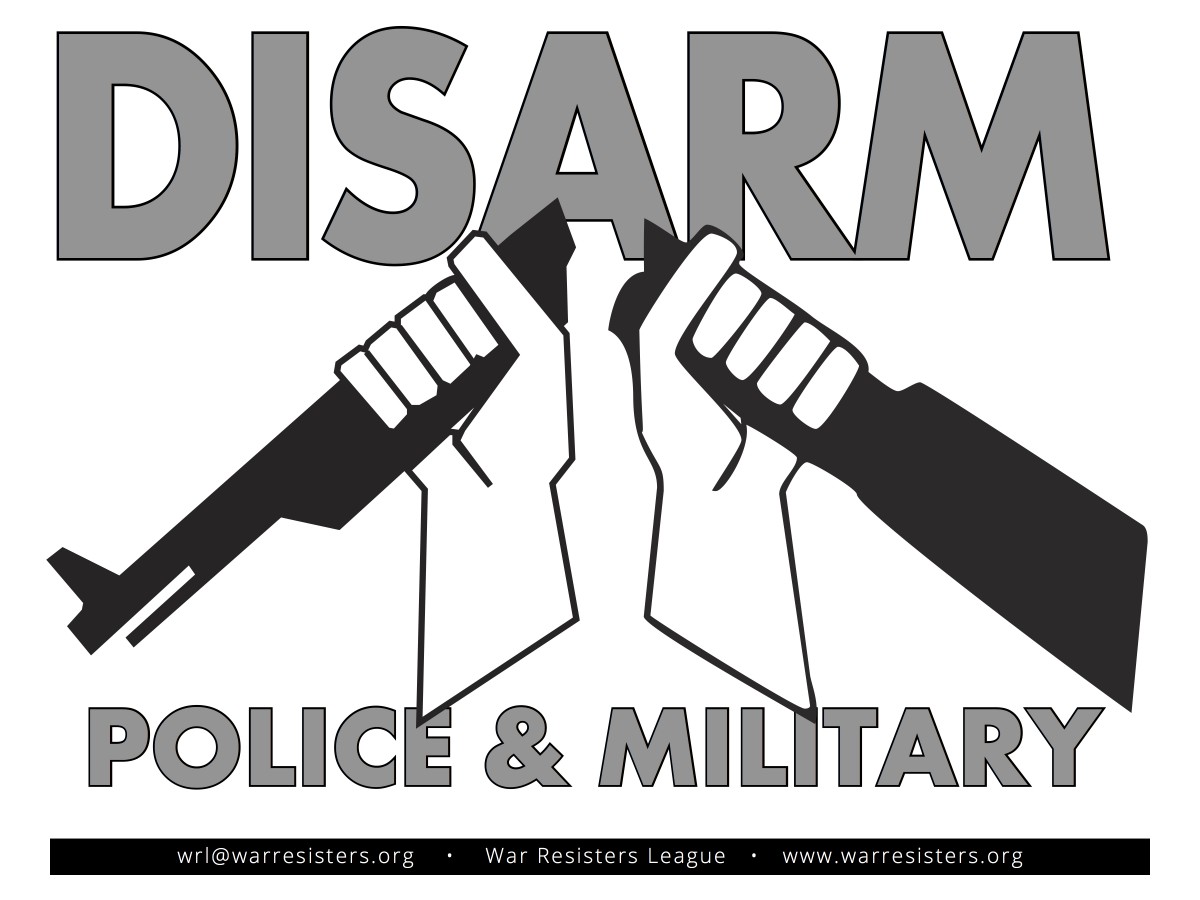 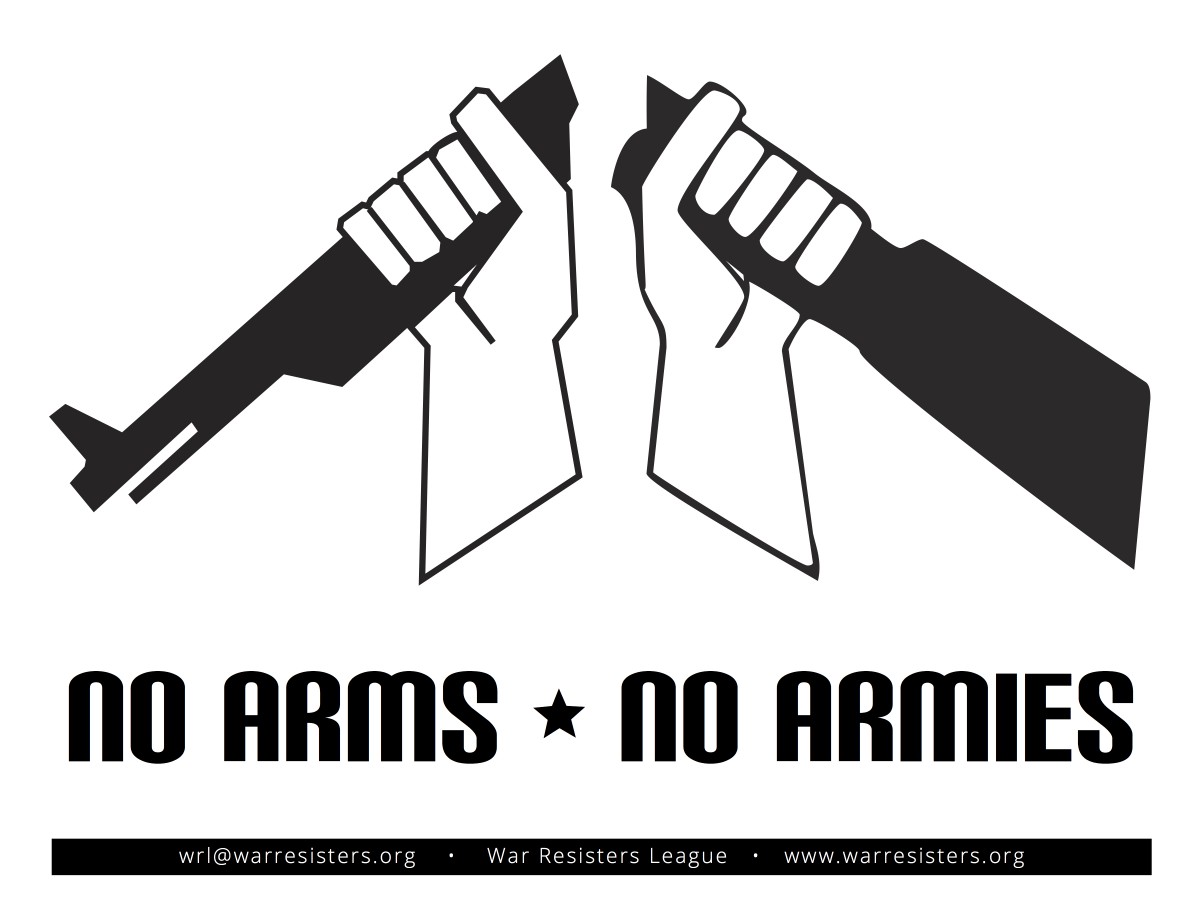 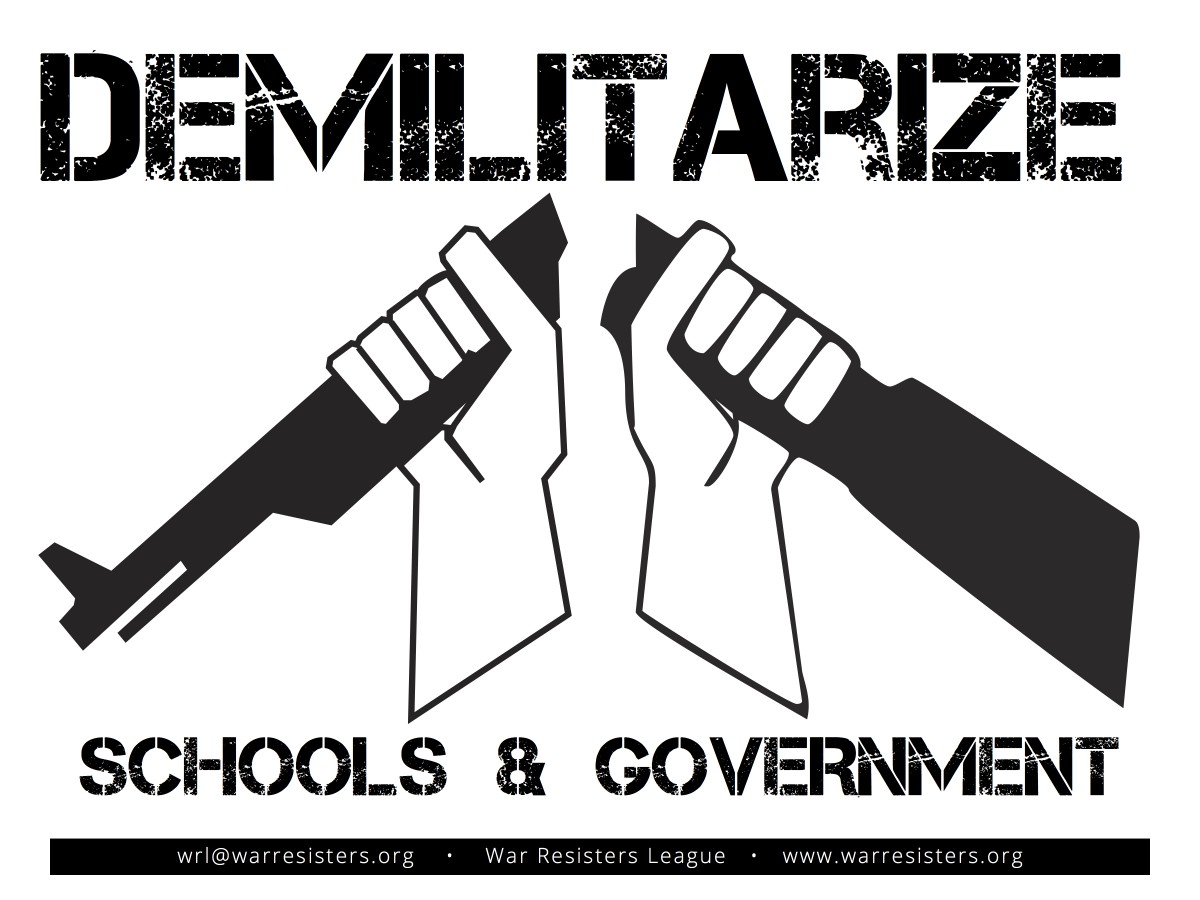 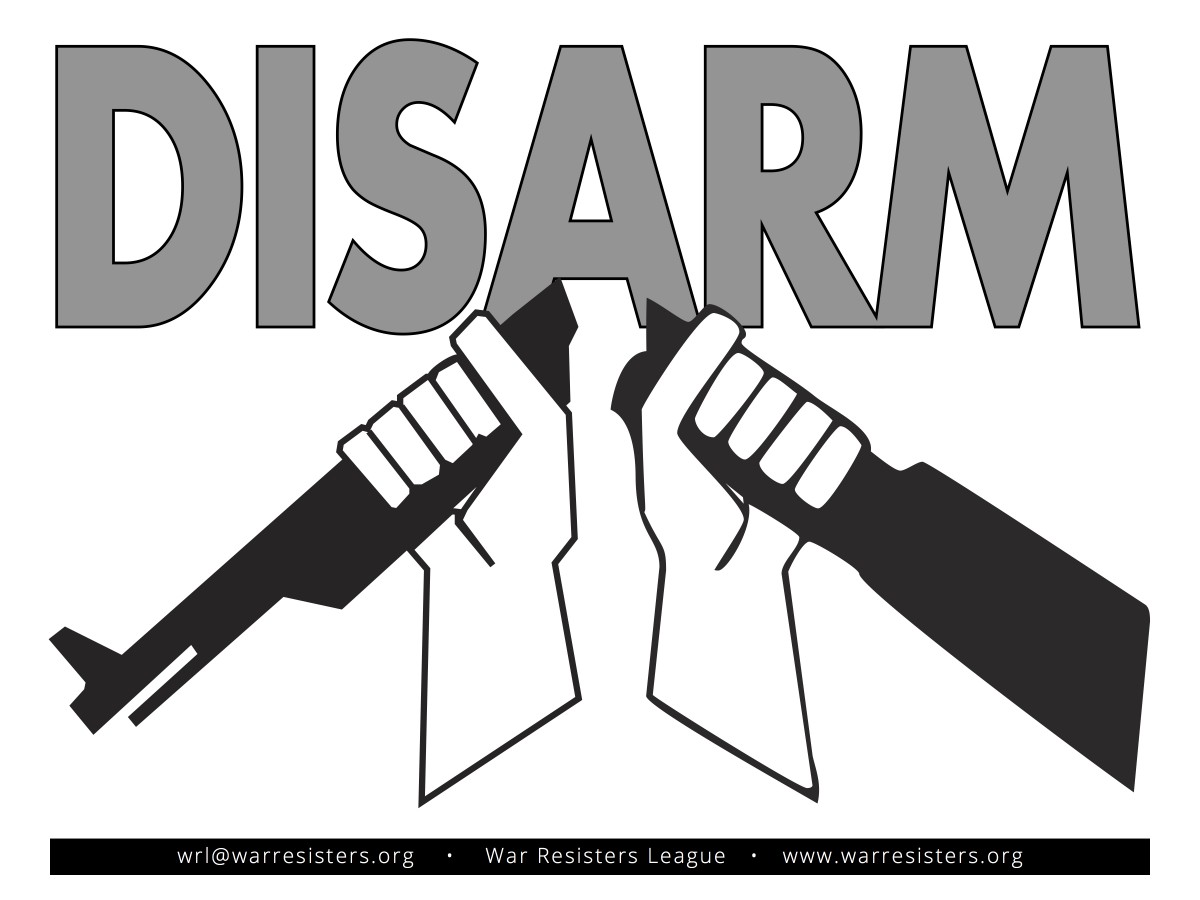