On this MLK day, let us recall Dr. Martin Luther King's deepest legacy. He understood that denouncing the violent extremism of young, angry men in the ghettos could not be done without hypocrisy unless one also condemned the far greater violence of the U.S. war machine in Vietnam. When governments decide political problems can be solved through violence, it is no surprise their citizens reach the same conclusion.

King’s insight remains as valid today in the age of the “war on terrorism,” when extra-judicial killing has been routinized in the “global battlefield” and official programs are launched to “counter violent extremism” among American Muslims.

Were he alive today, Dr. King would have reminded us that the “war on terrorism” kills more civilians than terrorism does; that inflicting mass violence in Afghanistan, Iraq, Pakistan, Palestine, Somalia, and Yemen cannot make us safer in the United States; and that our efforts to counter violent extremism are meaningless so long as our government remains the greatest force for violence in the world.

He would have called for a genuine peace movement that condemns drone strikes with the same forcefulness that it condemns terrorism. And he would have told us that modern terrorism began in the United States with the Ku Klux Klan. Above all, he would have insisted that violence is not an inherent trait of black or brown “bad guys” but a symptom of social and political injustices.

Arun Kundnani is the author of The Muslims Are Coming! Islamophobia, Extremism and the Domestic War on Terror (2014).You can learn more about his work here and at kundnani.org @ArunKundnani. 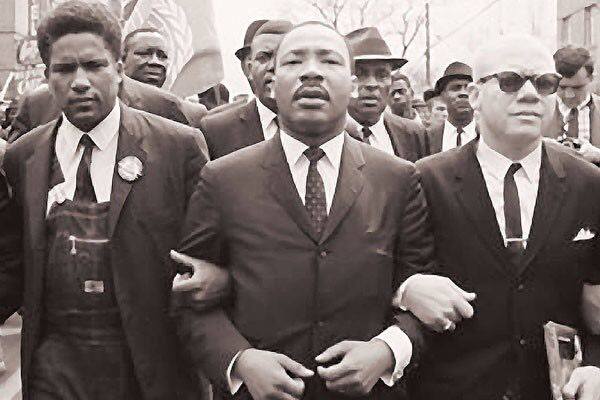