As members of the US Campaign to End the Israeli Occupation, we stand against Gov. Cuomo's anti-BDS executive order & urge all to take the following action steps laid out by the US Campaign:

Governor Cuomo and the opposition are desperate to stifle the growing movement for Palestinian rights.

Let’s make sure that Governor Cuomo knows that we will not sit idly by and watch our civil liberties get signed away. Sign this petition now asking Gov. Cuomo to rescind this Executive Order!

For months, local activists like you, and the Freedom 2 Boycott--New York coalition, which includes many of our New York-based member groups, have been working tirelessly to stop similar anti-BDS bills that were introduced in the state legislature. Because of our collective, effective opposition, these bills were failing to move, and were even dropping cosponsors!

With the legislative session in Albany ending in a few days, Cuomo did an end-run around the legislature to anti-democratically promulgate what member group Palestine Legal termed a “ blatantly unconstitutional attack on freedom of speech” and “a dangerous precedent reminiscent of McCarthyism.”

This Executive Order requires the state to compile a list of companies and institutions that support BDS. The state will then divest their funds from these companies, effectively punishing them for expressing their First Amendment-protected right to political speech. This is blatantly unconstitutional.

The power of the people stymied the anti-BDS bills in Albany, so once again, our opposition found an undemocratic way to achieve its goal because it couldn’t win any other way. Let’s make sure that Cuomo’s order does not stand. Sign this petition today! 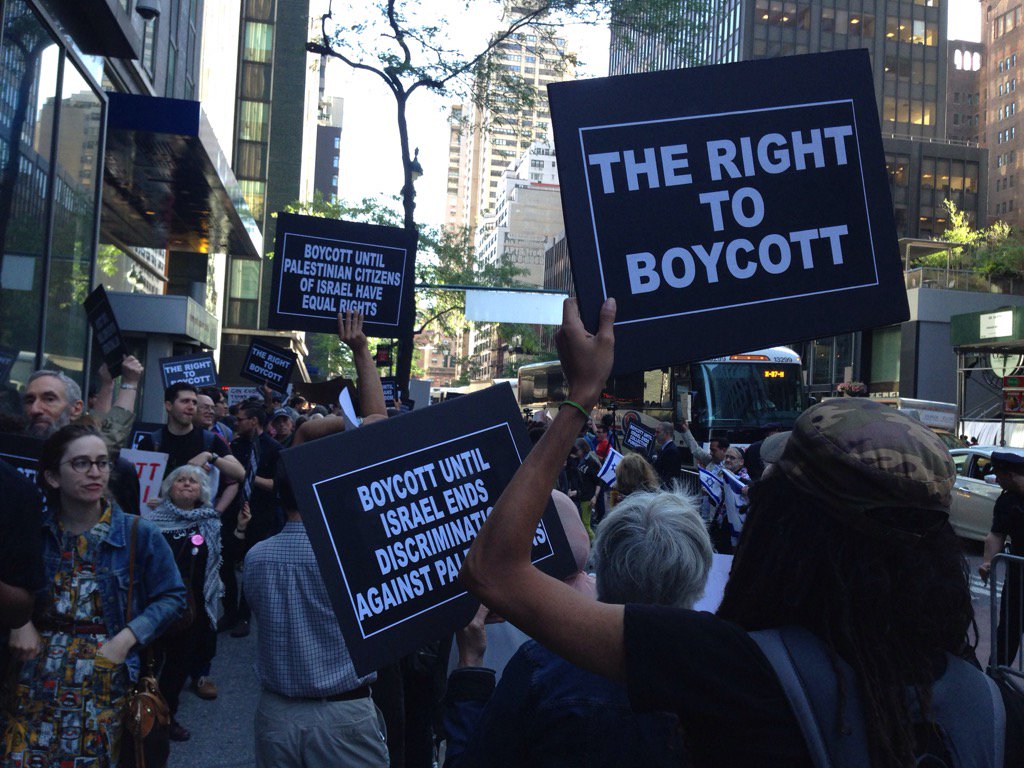 P.S.: After signing the petition, please consider writing a letter-to-the-editor of the New York Times in response to its article about Cuomo’s Executive Order and Tweet your opposition to the governor directly. Click here for sample talking points and Tweets.